Every EU/OECD/FATF Initiative is Illegal 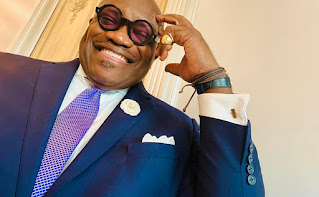 I won’t say: “I told you so!”
But since it’s promulgation - here and elsewhere - I have rejected the EU’s beneficial ownership initiative as illegal, bogus, unconstitutional wherever adopted and counter to the rules on international agreements in the Vienna Convention on Treaties 1969.
That imitative, like 99% of the EU/OECD/FATF initiatives are:
1. One-sided fiats
2. Secured by threats and one-sided goalpost moving blackmail through Blacklists
3. Unconstitutional
4. Anathema to the multilateral system
5. Undermines basic common law privacy
6. Usurpative and biased
7. Lacked mutuality
International Financial Centres (IFC) - particularly in the Caribbean - will rejoice at this ruling like mistreated children scavenging for crumbs!
But in fact, they had NOTHING to do with it. In every jurisdiction over the decades, I’ve argued that their Attoney’s General should file cases. But, they were all prepared to capitulate as usual; none of them sufficiently schooled in their own constitutions as it relates to the geopolitics of financial centres, and none seemed committed to their sovereign capacity. Instead, all seemed ready with cowardly excuses as to why capitulating was better than standing on constitutional authority and trade rules, upon which - I’ve argued tirelessly - financial centres should be based.
I argued further for 23 years: every EU/OECD/FATF initiative is illegal.
That’s not because I wished to defend lazy capitulating IFCs. Rather, it’s because as citizens of our countries and the world, we must exercise care for the global financial system and its multilateral network by demanding adherence to defensible rules applied to all alike.
As I said a few months ago in an article for IFC Review Journal “every IFC should repeal every forced legalisation motivated by any EU/OECD imitative.”
Additionally and I repeat: IFCs should form an (OPEC style) organisation and propose a set of universal rules for financial centres.
This case is proof that the rule of law approach was right and has been right all along. A lawless sense of superiority on the one hand and cowardice on the other hand permitted it to run so long!
Source/Comments
Posted by webcrat at 4:32 PM 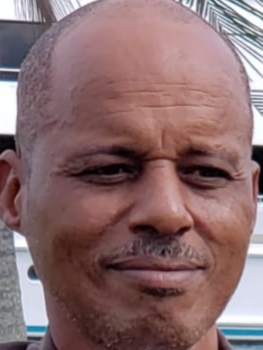